You can’t judge a book by its cover, but can you judge a beer by its label? Just a glance at the craft beer selection in any bottle shop reveals dozens of brightly labelled bottles and cute cans all jostling for attention – pick me, pick me! Artist Ross Murray has undertaken several collaborations with Garage Project to create unique and eye-catching designs for their craft beers. Ross is full of admiration for they way in which artisan producers such as Garage Project are stepping up. “They are really putting some time and production energy into their packaging. There is such a sense of pride in the way it’s presented.”

Matt Sloan, Creative Producer at Garage Project says, “Every beer at the Garage has such an interesting and unique story, and the best way to express this for us is to work with a range of talented (NZ) artists, who can, in their own styles depict these wonderful narratives. What I love about working with Ross, is his ability to quickly translate what we put into words, and really embed the narrative of the story that we are wanting to tell.”

“Garage Project have a good idea of what they want, but they give the artist plenty of creative license and let the artist invest themselves in it,” says Ross, adding that he has created a limited edition screen print to accompany their Bliss lager (pictured).

For his latest collaboration with Garage Project, their recently released beer The End of the Golden Weather, his brief was to reference an old township within the notable landscape and clear open skies of Central Otago and the shades of peaches and marigolds that infuse the beer. Still under wraps at the time we went to print, Matt Sloan says, “I think it’s fair to say Ross has nailed this one on the head!” So, head off to the bottle shop and see if you agree.

Alongside his commercial work Ross is set to publish a graphic novel Rufus Marigold (to be published by Earth’s End publishing in March 2019). / rossmurray.com 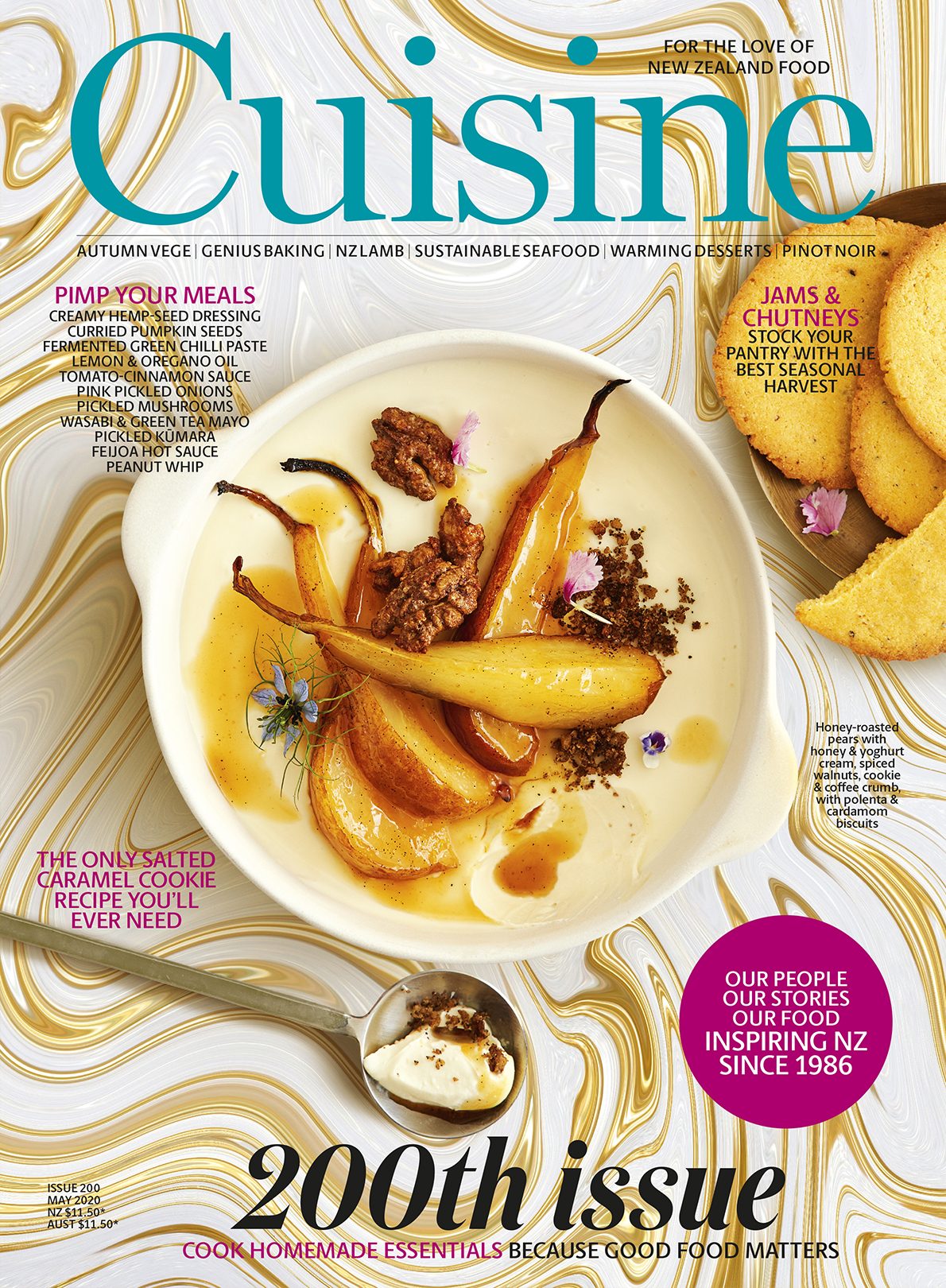