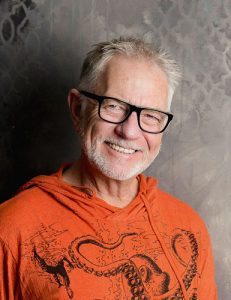 Having sold more than 20,000 copies of a single poster, Terry Hann must be among NZ’s most-viewed photographers, but it’s most likely that you have seen his work sun-bleached and spattered with grease. Terry is the photographer behind the iconic fish species poster found on the wall of just about every fish and chip shop in New Zealand. The official poster of Seafood New Zealand, it shows 71 of the most commonly seen species of fish, crustaceans and shellfish in New Zealand’s coastal waters.

Terry’s aim for the poster has always been to show fish beautifully photographed and presented in their full glory. “Fish are beautiful in the water,” he says. “I want to represent the fish as the best they can possibly be out of the water and make a poster that has interest, colour and vitality.” First produced about 25 years ago, the poster has been through several versions, most recently updated in 2018 when Māori and scientific names were added and the fish resized in better proportion to one another. In the early days of the poster Terry worked with film, but as digital cameras enable increasingly better-quality images he plans a further reissue later in 2021 to update some of the images with better examples. Eels, he confesses, are difficult to photograph well, being long and dark.

To capture the glowing beauty of fish they need to be meticulously photographed as soon as they come out of the water. For instance, the 1-metre long frostfish comes out of the water silvered like a mirror, but within minutes the skin becomes iridescent, like oil on water, requiring some quick work to capture the image before it spoils. In the case of deep sea fish that has meant Terry going to sea on trawlers to ensure getting the shots of species he needs. There, in far from ideal conditions on the deck of a pitching boat, he quickly sets up his gear, propping up the fish on a piece of polystyrene and using nylon line to fan out their fins to show off their best. Sadly, trawled fish don’t always come out of the trawling bag looking pristine so Terry has to work with what he has, piecing together bits and pieces of fish as best he can. Then it’s back to the studio where some deft Photoshopping repairs damaged fins, cleans up blood spots and smooths over any imperfections, using the beautiful line drawings of NIWA marine scientist Larry Paul as a guide.

Turning his attention to New Zealand native fish, Terry has begun a new project that will show the fish from our fresh water streams and rivers captured in motion in their natural environment. Tagging along with a team of council freshwater scientists as they sample fish populations, Terry can scoop a fish into a bucket of river water and hurry it to a tank in the back of his car. There, using a portable flash system to give great depth of focus, he can take his shots then release the fish back to the river, watching it swim away back in its element. theartfultrout.nz TRACY WHITMEY 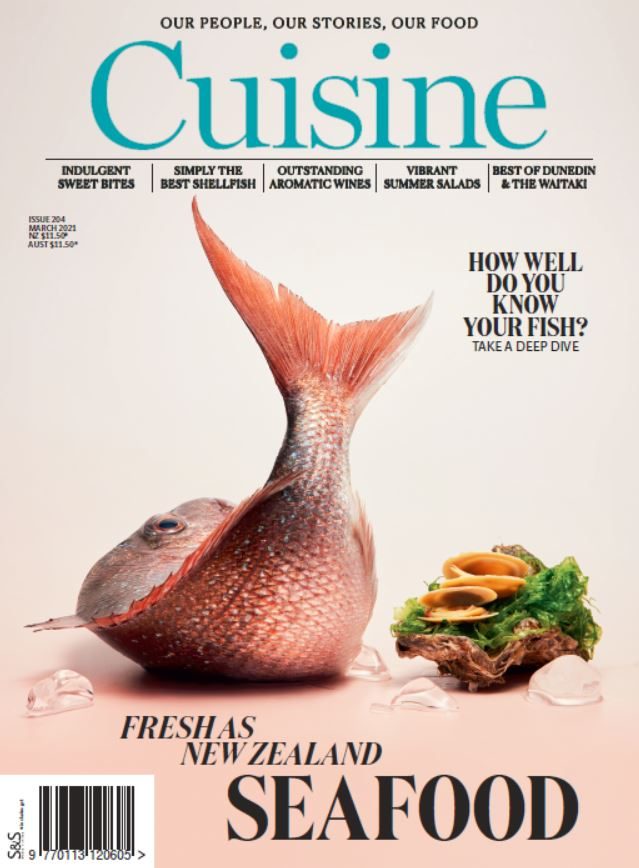