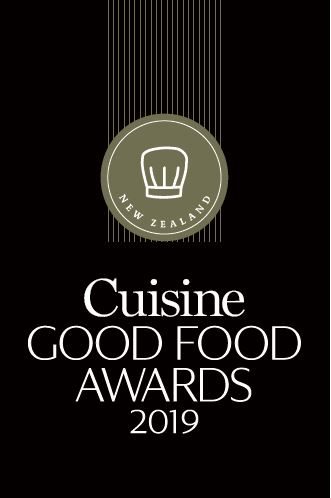 Monique Fiso is the Māori -Samoan powerhouse behind Hiakai. Her stellar talents, honed through working in Michelin-starred kitchens in New York, are providing a valid contribution to the evolution of our culinary culture by incorporating traditional Māori ingredients and cooking techniques. She does this from her Wellington-based restaurant that, in just a short time, has gained international interest, being named by Time magazine as one of the world’s 100 greatest places in 2019. Tasting menus of six, eight and 10 courses include ingredients indigenous to Aotearoa. You can expect kina, kūmara and sea oysters served with house-made rēwena bread and titi butter. Kawakawa, horopito and mamaku make appearances as well. Diners are presented dishes by waitstaff well versed in explaining the background and significance of ingredients and menus have a glossary to help enrich your knowledge of native foods. 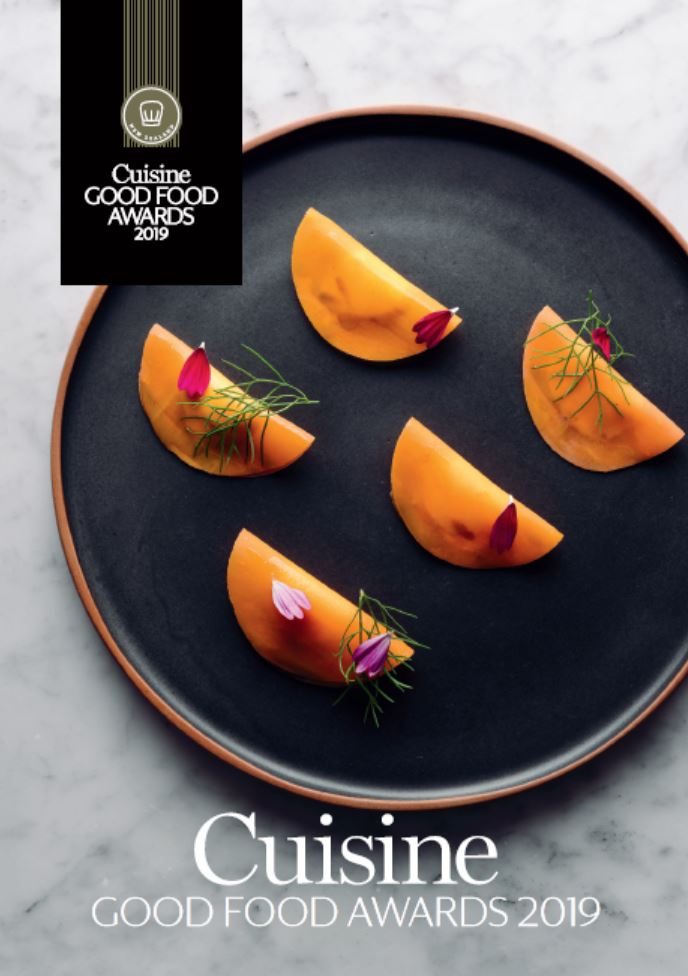